One corner of Perne Road/Radegund Road had a garage called  Maloney and Rhodes but is now flats.  You can read more about it on the Maloney and Rhodes page.
Perne Road Roundabout was deemed unsafe due to the number of cycling accidents.  In 2013 it was decided to redesign it based on the Dutch model where cyclists are given more priority.  Read a pdf of the designer's proposal to make it safer for cyclists (also see his large collection of photos).  The Cambridge Cycling Campaign were optimistic.  In 2014 the Cycling Embassy of Great Britain declared it "not Dutch" and raised concerns.  Nevertheless, in 2017 the Cambridgeshire County Council branded the scheme a success.  Read a user's blog about the result.

The photos below (by Glyn Phillips) show the new flats replacing Maloney and Rhodes, a corner before the new roundabout scheme and a corner after. 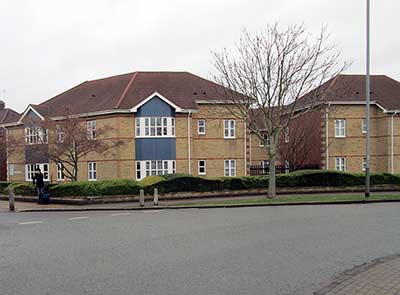 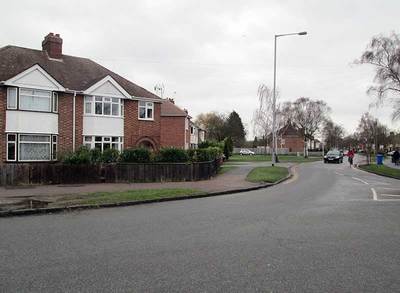 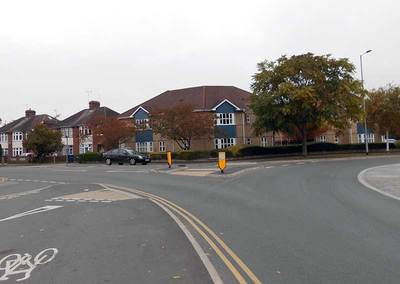 The other corner of Perne Road, Radegund Road used to contain shops: Pernella Stores (a Premier grocer),  Hairtique (a hairdresser) and a newsagent.  There were flats above.  It was looking a mess so it was decided to redevelop.  The owners bought out the lease of Pernella's and that closed first, then the other shops, and the area was empty for quite a while until it was knocked down in 2016 and we were given a Co-op.
Photos showing before, during and after, by Glyn Phillips. 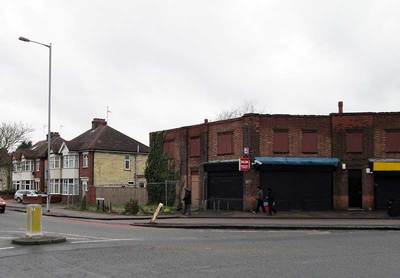 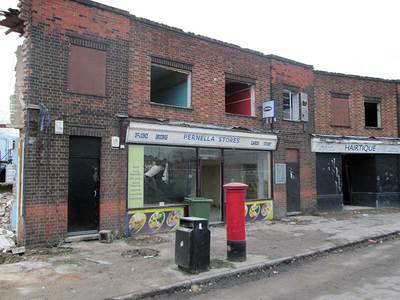 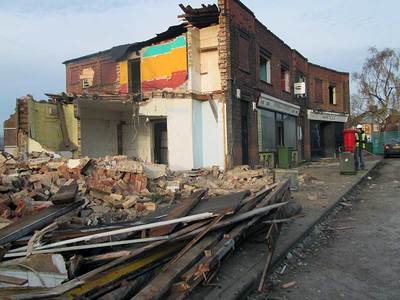 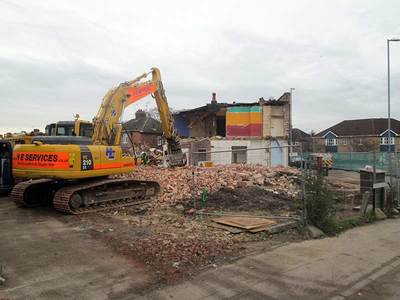 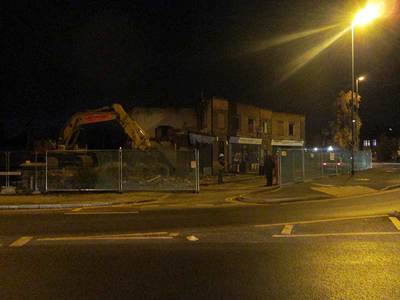 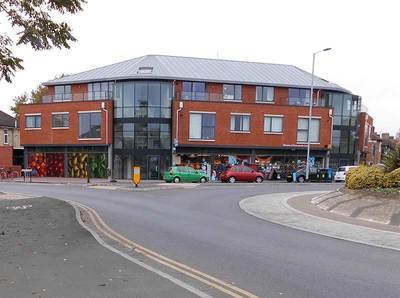